Web design is one of the most effective services you can utilize for your business. But any web designer will tell you, creating sites isn’t just a service—it’s an art. Anyone can throw up a website these days, but will it look professional and deliver a clear message? It takes someone skilled to make a site that truly looks polished and functional. 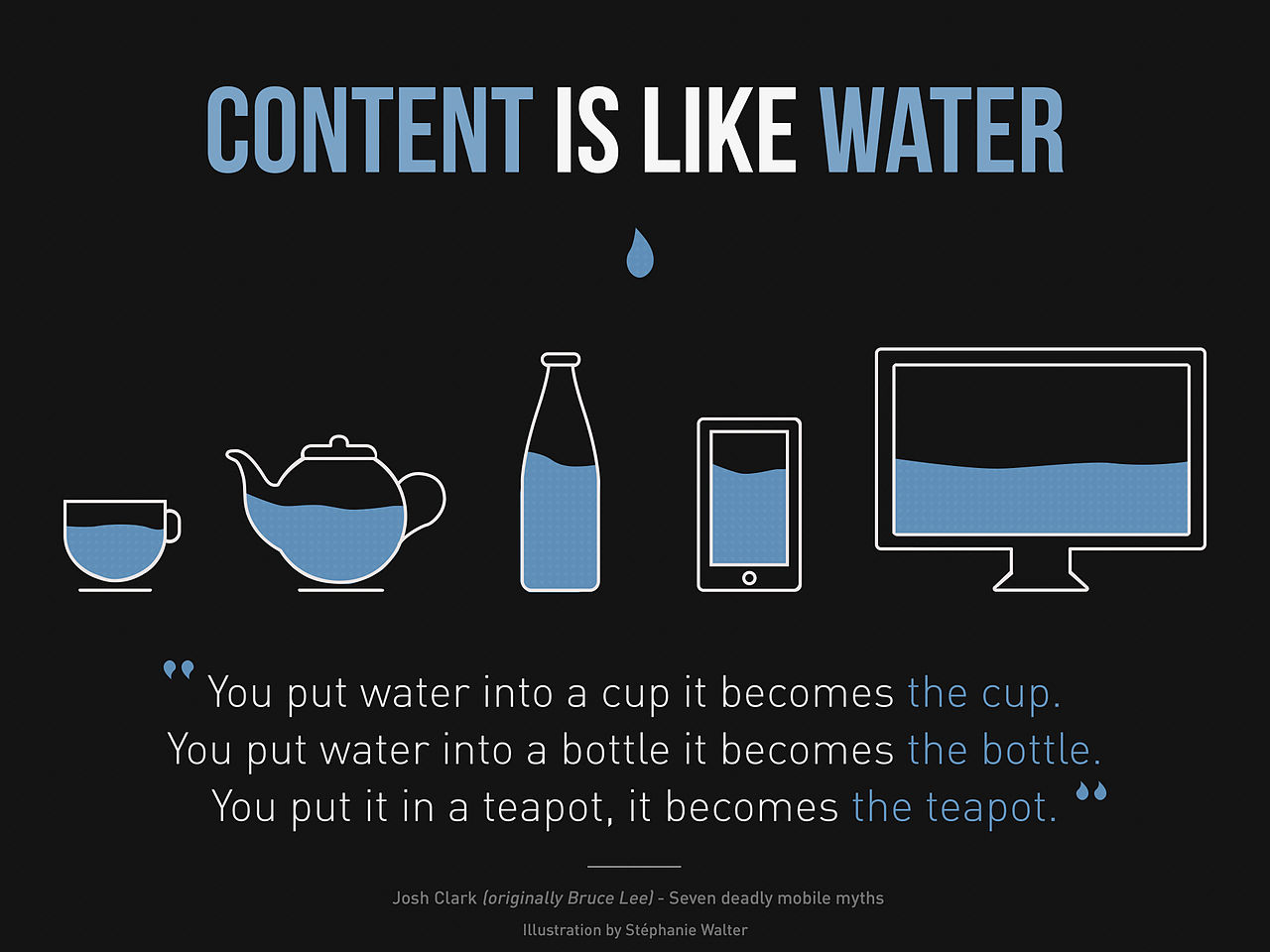 Responsive web design (RWD) is an approach to web design aimed at allowing desktop webpages to be viewed in response to the size of the device one is viewing with.

A site designed with RWD adapts the layout to the viewing environment by using fluid, proportion-based grids, flexible images, and CSS3 media queries, an extension of the @media rule, in the following ways:

The fluid grid concept calls for page element sizing to be in relative units like percentages, rather than absolute units like pixels or points.
Flexible images are also sized in relative units, so as to prevent them from displaying outside their containing element.
Media queries allow the page to use different CSS style rules based on characteristics of the device the site is being displayed on, most commonly the width of the browser.
Responsive web design has become more important as the amount of mobile traffic now accounts for more than half of total internet traffic. Therefore, Google announced Mobilegeddon (April 21, 2015) and started to boost the ratings of sites that are mobile friendly if the search was made from a mobile device. This has the net effect of penalizing sites that are not mobile friendly. 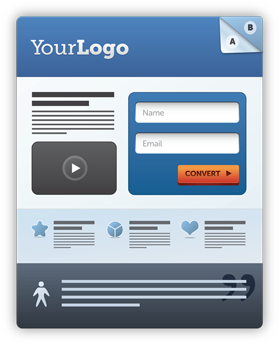 What are landing pages? A landing page is the page a visitor arrives at on your website after clicking an ad (for example, a Google text ad or display ad). Inexperienced marketers often direct all of their PPC traffic to their homepage, but this can be a big mistake. Specific landing pages tailored to different offers are essential for providing a quality experience for visitors and driving conversions with a targeted message that matches each user’s need. 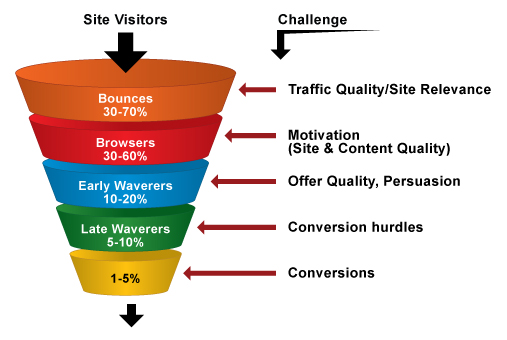 CRO is the method of using analytics and user feedback to improve the performance of your website. CRO can be used to improve any metric on your website that’s important to your business–often called key performance indicators (KPIs)–that you’re trying to improve, but it’s often associated with acquiring new customers, registrations, downloads, etc. Put another way, it increases the percentage of website visitors who experience the “aha moment” (or the must-have user experience) that turns passive browsers into valuable conversions.

At its most fundamental, CRO means figuring out what users are looking for when they arrive at your site and then giving that to them. CRO takes many different forms, based on the KPI you’re trying to improve. Sometimes this involves making your call-to-action more apparent or placing it on a traffic-heavy (but under-optimized) page. At other times this means removing or relocating unnecessarily complicated or time-consuming steps from your conversion funnel, as the added friction can prevent a conversion from ever happening.

No matter what you’re selling, no matter what your company does, if you don’t have a video marketing strategy for the biggest video platforms, you are going to lose. And in case you haven’t noticed, the platforms of distribution for video content online have shifted drastically over the last 18 months. Facebook is getting more daily minutes watched than YouTube, Snapchat’s daily views are now in the billions, and video on Twitter has taken listening and one to one branding to a whole new level.